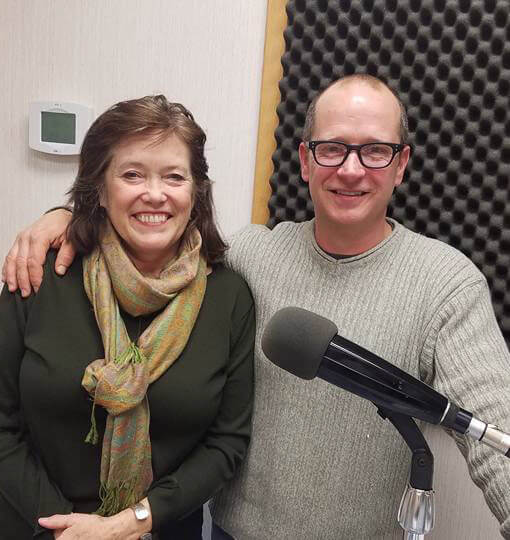 Caroline Patterson writes about the West in novels, stories, and journalism. She is the author of The Stone Sister, which won the 2020 Big Moose Prize for fiction from Black Lawrence Press. Her collection, Ballet at the Moose Lodge, was published in 2017 by Drumlummon Press. Writers William Kittredge praised her "terrific storytelling" and Susanna Sonnenberg noted that "she is a savvy and gleeful interpreter of the lightning-strike epiphanies that comprise our daily lives." Caroline edited Montana Women Writers: A Geography of the Heart in 2006 with Farcountry Press, an anthology of historic and contemporary women writers, which won a Willa Award. She has written two children's books on the natural world. She has published stories periodicals including Epoch, Seventeen, Salamander, and Southwest Review; several of these stories were anthologized The New Montana Story, Bright Bones, and Montana Noir.

Patterson's nonfiction ranges from personal essays to travel stories. She worked for two years on the staff of Sunset Magazine, then as a freelancer for nearly 18 years. Her writing was published in magazines including Big Sky Journal, Epoch, Newsday, Outside, Southwest Review, and Seventeen. Her essay about the Clark Fork River, where her great-grandfather built the house that she now lives in today, was published in Big Sky Journal, and anthologized in the Big Sky Reader, as well as A Million Acres.

A Stegner Fellow in Fiction from Stanford University, she received fellowships from the Henfield Foundation, the San Francisco Foundation, and the Alison Deming Money for Women. She received her MFA in creative writing from the University of Montana-Missoula, where she studied with the late William Kittredge. She attended writing residencies at Ucross, the Virginia Center for the Creative Arts, and Ragdale (upcoming). She is currently the executive director of the Missoula Writing Collaborative, a nonprofit that brings professional writers into western Montana classrooms to teach creative writing.

She lives in Missoula with her husband, the writer Fred Haefele, in the Prairie four-square house her great-grandfather built when he won a case against the railroad, where two her grown children come by on Sundays for dinner.